The Banias Waterfall and Hermon Stream in a Day 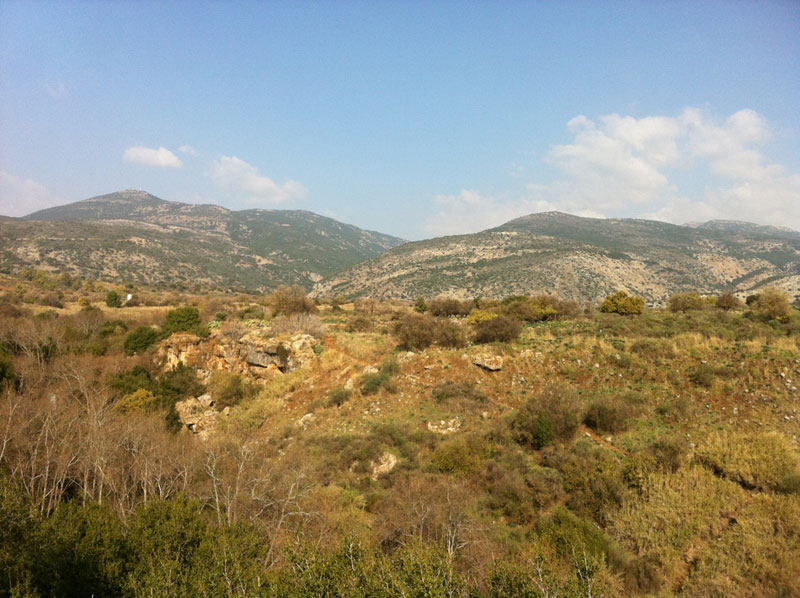 Upper Galilee at base of Mt. Hermon

Easy to Moderate depend on trail choice

Half – All day depending on starting location.

Considered to be one of the top attractions in the Upper Galilee, the Banias Waterfall or by its original Arabic name Banyas is located just East of Kiryat Shemona in Northern Israel at the foot of Mount Hermon. It also happens to be the largest waterfall in Israel. For my wife and I, it was simply a nice relaxing way to spend the day.

The Hermon stream actually feeds the waterfall by the chilly(15 degree C or 59 deg. F) waters running down from Mount Hermon and the upper Golan. The stream actually unites with the Dan Stream further south to form the Jordan River. Swimming in the stream is not recommended and actually prohibited.

The falls and the spring are part of the Banias Nature Reserve with fascinating native fauna and flora as well as ruins of ancient cities. You can spend an entire day hiking the trails, exploring the ancient ruins, and of course picnicking in the lush tranquil forest alongside the stream. We brought a lunch, but you can purchase authentic Middle Eastern delicacies at the Falls entrance.

Important Note about finding this park: You will probably not find Banias Waterfall on your GPS or Waze. I ended up using Snir as my locator because the falls park entrance sits next to the entrance to Kibbutz Snir. You can also try Hermon Stream or Nahal Hermon. 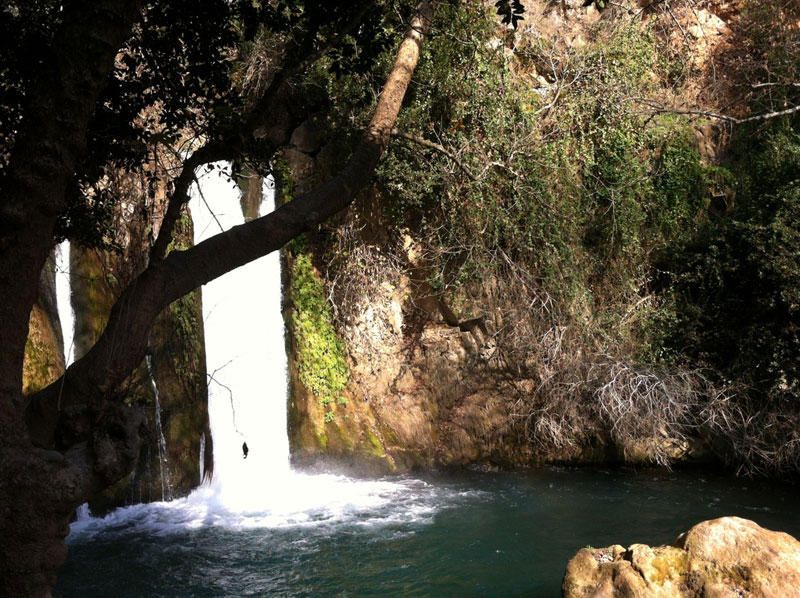 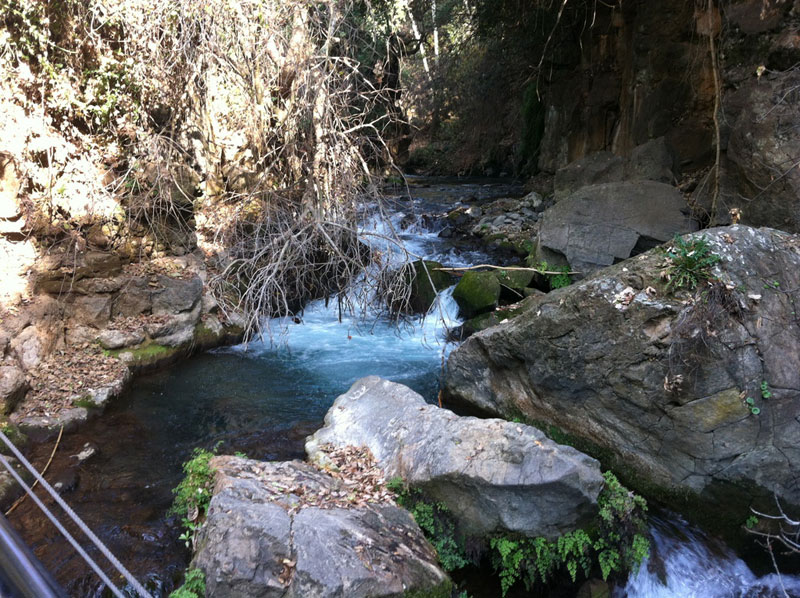 We enjoy hiking and I would certainly recommend this park as the hiking trails are well groomed and clearly marked, suitable for all ages except strollers. In terms of options, there are actually 4 separate trails to choose from and two entrance/exit locations (Falls and Springs entrances). depending on your time and interests.

As an option, it is also possible to connect to trail 3 from trail 4. This would add an additional 60 minute hike each way unless you make arrangements to be picked up at the Springs parking lot.

Other interesting sites to be seen along the trails are a the still operational flour mill, olive press facilities, an ancient synagogue, hydroelectric station, and ruins from the Crusader and Mameluke times.

Book your Banias Waterfall Tour with a Private Guide 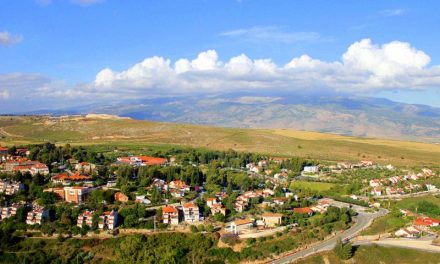 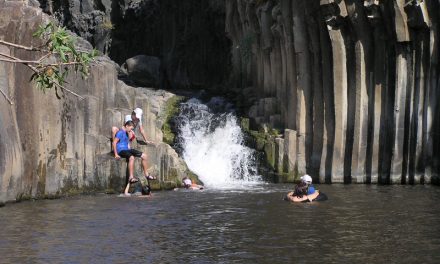 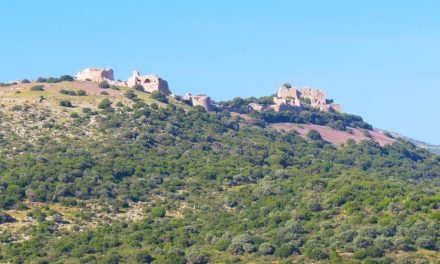 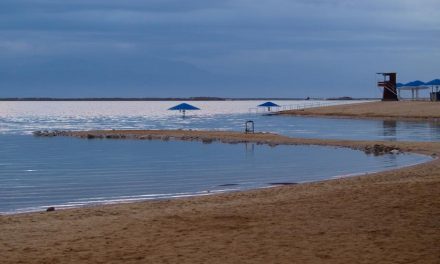